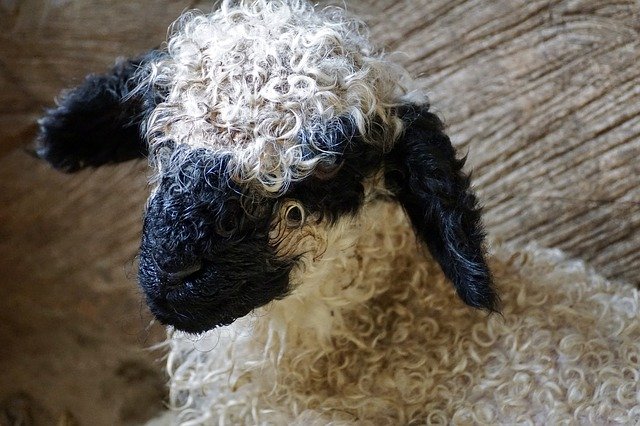 I have promised you streams in the desert and highways in the wilderness. You will not be lost. You, and a thousand generations of those who love me, will be found by me. Do not lose hope! I Am here.

With summer upon us, there is excitement, joy and likely dread. Yes, dread. With summer break comes family and let’s face it. Your family is messed up! Heck, family is just messed up because it’s full of imperfect people.

Let’s look at one family Jesus got right into the middle of – the family of Lazarus.

Lazarus may have been Jesus’ friend, but before that, he was a beggar. Something was so messed up in this brother’s life, he had to sit at the city gates and beg for the rich man’s scraps.

His sister, Mary, well she was just as messed up. Though a personal friend of the Lord Jesus, her story before they became friends wasn’t so pretty. This was a lady with a reputation, and it wasn’t good. Everyone but Jesus, it seemed, knew she had a shady past.

When the Pharisee who had invited him saw this, he said to himself, ‘If this man were a prophet, he would know who is touching him and what kind of woman she is – that she is a sinner.’ – Luke 7:39

Then there was their sister, Martha. She’s the one person in the house with her act together  – yes, we all have at least one – and she’s not going to lose her mind. She makes things work, pays the bills and keeps everyone together. Problem is, she became legalistic in keeping it all together.

But Martha was distracted by all the preparations that had to be made. She came to him and asked, “Lord, don’t you care that my sister has left me to do the work by myself? Tell her to help me!” – Luke 10:40

Jesus set Martha straight that day. He told her keeping the family together was not as important as quality time with the Head of the household – and that was not Martha.

Before meeting Jesus, this family was a mess. After, they were rockstars. Lazarus will forever be known as the man Jesus resurrected after four days in the grave. Mary will forever be known for her love, devotion and sacrifice. Martha? She’s celebrated in heaven for her service to her family and to Jesus, despite the bad rap she gets here on earth.

Look at your family. Are they a mess? Do they know who the head of the household is? If they don’t know Jesus, this is a powerful time to introduce them. Like Lazarus, Jesus can raise them from death to life and give them a place at the table.

TODAY IS A GOOD DAY TO DECLARE YOUR FAMILY BELONGS TO THE LORD. TESTIFY TO JESUS AND WATCH HIM MAKE YOUR BLACK SHEEP WHITE AS SNOW.