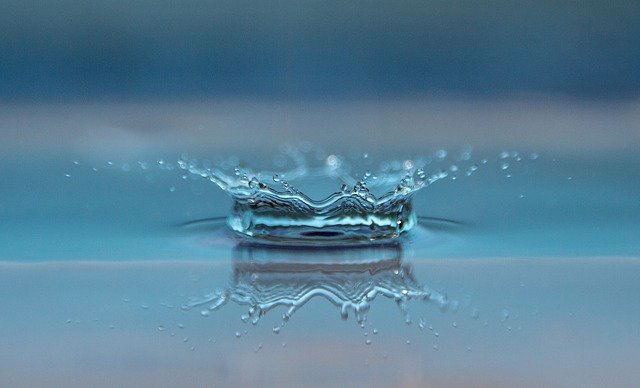 I Am fully God and fully man. I have felt your pain and carried your shame. I despised the shame of the cross. Despise your shame enough to give it to me. I give you beauty for the ashes of shame.

Known as the shortest verse in the Bible, John 11:35, is also one of the most debated. Why did Jesus weep?

Some say is was because He hates death and didn’t wish it upon His friend. Others that the broken hearts of Lazarus’ sister were too much for Him to bear. Still others have said He wept because He knew He was going to call His friend back from heaven to this life of pain and trouble.

Here’s my theory on one of the first questions I’ll ask Jesus when I’m breathing Heaven’s air. What if Jesus is heartbroken, not because of the death of Lazarus, or the sorrow of Mary and Martha? What if their unbelief broke His heart?

With Lazarus in the tomb four days, Martha ran out to meet Jesus, whom she acknowledges, is late.

Now Martha said to Jesus, “Lord, if You had been here, my brother would not have died. But even now I know that whatever You ask of God, God will give You.” Jesus said to her, “Your brother will rise again.” Martha said to Him, “I know that he will rise again in the resurrection at the last day.” Jesus said to her, “I am the resurrection and the life. He who believes in Me, though he may die, he shall live. And whoever lives and believes in Me shall never die. Do you believe this?” – John 11:21-26

Jesus gets all revved up when Martha, who has a habit of missing the “right now,” actually gets it when she says, “God will give you whatever you ask.” She then blows it with, “I know he will rise again on the last day.” While she’s almost on the same page with Jesus, Martha defaults back to “some day you will be powerful. Some day you will be God.”

Crack! So he sends for Mary because Mary gets it. Mary always gets Jesus. However, this time she’s on the same page as her sister.

Crack! At this point, Jesus “groans in the spirit and was troubled.” He asks where Lazarus’ body is, then begins to weep. It’s my theory that Jesus is not crying because Lazarus is dead. I think He is heartbroken because He is the only person on the planet who believes He is God in the flesh. He is the only person who has faith that Lazarus will be raised from the dead RIGHT NOW!

He wanted so badly for them to get it – to share His power and identity with them, but they missed it. It’s my theory that it broke his heart.

What if Jesus wept because there was nobody who would partner with Him in the miracle He was about to perform? Don’t let that be you. Today is your someday. Partner with Jesus in the miracles He has for your life.