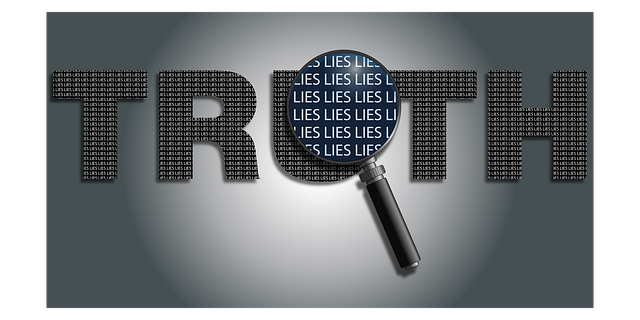 It’s time to travel to a higher place. You can’t do that with a mob. You are a mountain climber and God will give you the grace to go even higher!

The mob is the last place a follower of Jesus should be. The mob is Satan’s tool to distract you and me from testifying to Jesus. It’s where he blinds us to love and fills us with anger, self-righteousness and hatred. The mob is divisive – always.

Come out of here. My people! Run for your lives! Run from the fierce anger of the Lord! – Jeremiah 51:45

Drop-dead, sold-out Jesus freaks have no business jumping on a political or social bandwagon. Why? Because God likes to dump His wrath on mobs. It’s the last place you and I should be.

We stand with truth. We do not stand with the most dramatic, angriest person who can get the lost riled up for a fight. Jesus said it like this:

But He turned and said to Peter, “Get behind Me, Satan! You are an offense to Me, for you are not mindful of the things of God, but the things of men.” – Matthew 16:23

Since we have a generation that doesn’t have a clue what truth is, I’ll define truth so we can recognize the mob.

Not just an idea, truth is, in fact, a person – the Lord Jesus Christ. Jesus said, “I am the Way, I am the Truth and I am the Life.” Jesus is what’s real. That’s what truth is all about – what’s real.

If Jesus is the truth, the mob follows the lie. The Bible tells us the father of lies is the devil himself. Put down the Kool-Aid! Your Facebook rants and email forwards are Satan’s way of distracting you from following Jesus and bringing the lost to salvation.

TODAY IS A GOOD DAY TO SEARCH OUT THE TRUTH. LET THE LIE OF THE MOB FALL AWAY AND TESTIFY TO THE LOVE OF JESUS. THE DAYS ARE SHORT AND THE LOST ARE MANY.