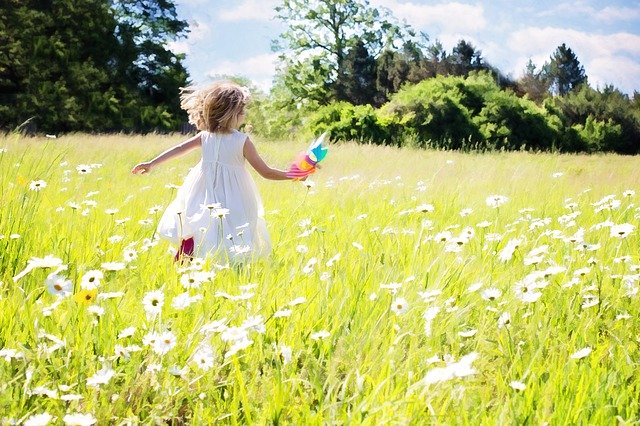 I Am enough for you. When you feel alone, look to Me. I Am your Maker and Redeemer. I will trade your loneliness for exclusiveness and make you whole.

I want to tell you that Christmas is not always a jolly time of year. There are many people dealing with loss in some way or another that find Christmas downright painful.

For those with a job loss, they may not be able to afford gifts. Those going through a divorce may not get to see their kids. Those who’ve lost a loved one find Christmas especially lonely. Grief is a reality no matter what time of year.

Take Mary and Martha for example. The sisters of Lazarus, who has been dead four days, sent for Jesus to heal their brother, but Jesus waited until His friend was rotting in a tomb before He made His entrance.

And many of the Jews had joined the women around Martha and Mary, to comfort them concerning their brother. Now Martha, as soon as she heard that Jesus was coming, went and met Him, but Mary was sitting in the house. – John 11:18-20

For Martha and Mary, this is unusual. They act differently in John 11 than they do anywhere else in the Bible.

Mary is always the first one there chasing after Jesus, basking in His presence and this time she is paralyzed. She doesn’t want to move. She is so broken-hearted, she just can’t run to Jesus. I tell you what, I’ve been there. I’ve been in that place where I’ve been so broken, I didn’t want to move.

Then, there is Martha, who jumps up and goes to meet Jesus while Mary stays home. There is something stirring in Martha’s spirit that I don’t know has ever stirred before – something really, really cool. She runs out and the first thing she does is tell Jesus what she’s thinking.

Now, I’ve heard preachers say Martha was chastising Jesus and blaming Him. This would be classic Martha, but I don’t think so. The second thing she says tells me this is her big revelation moment – her breakthrough.

Like Martha, you know Jesus. You know your loss is only temporary. Run to Jesus. Don’t let your grief and pain paralyze you. Let your relationship with the Redeemer encourage you.