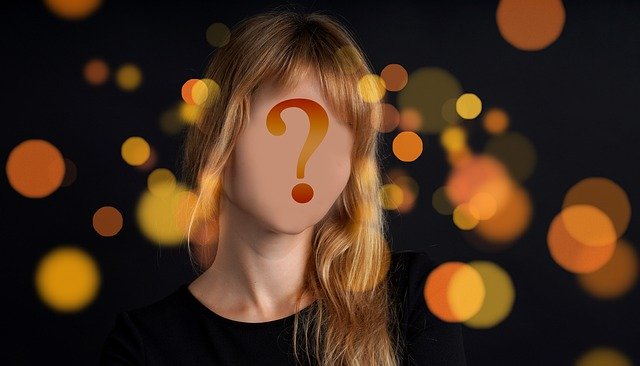 I have known you from the beginning. Before I formed you in your mother’s womb, I  planned an identity for you. I am your Heavenly Father. Your expected end is at My table. Break bread with me even today.

While we Christians call the second book of the Bible “Exodus,” the Jews reading their Torah’s don’t. They call it the book of Names.

Now, “exodus” is a Greek word and the Jews don’t speak Greek. They speak Hebrew. They call it the book of Names because the second word in the second book is the word “names” in Hebrew.

At its core, the book of Exodus is about naming things. It’s about identity. There is no such thing as redemption without a brand new identity. Identity is a place in your relationship with God where the Lord Jesus says, “I no longer call you a slave, now I have redeemed you. Now I call you family.”

Man, that’s so important to me. Aren’t you glad for your identity in Jesus? He doesn’t see you the way you were in your sin and shame. He doesn’t even see you as you are today working and striving to follow Him in this broken world.

Nope. The Lord sees you as you will be on that great and glorious day. He sees you spotless as Jesus is spotless. He calls you sons and daughters – joint heirs with Jesus. That’s an awesome new identity and you have it today, this very minute.

I no longer call you servants, because a servant does not know his master’s business. Instead, I have called you friends, for everything that I learned from my Father I have made known to you. – John 15:15

Jesus calls you friend. He calls you family. He knows your destiny is greater than your history, so stop identifying with who you were, or even who you are. Identify with Jesus. When you take the name of Christ as a “Christian,” make sure you look like Him. He looks like goodness!