THE SPIRIT OF CRAZY HORSE 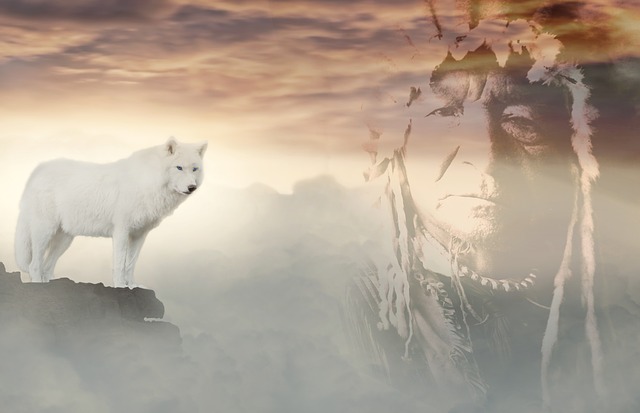 Unity is a conduit for power. God is giving you the grace and the power to work together and overcome!

THE SPIRIT OF CRAZY HORSE

It’s a sad truth. The native tribes of North America were never united in language or purpose. Because of this, they not only fought each other to their own demise, they couldn’t stand against the Europeans moving into their land.

There is one time, however, the American Indians got together and had a great victory. The Great Sioux War of 1876. They won because a brother named Crazy Horse united several tribes. It was the only time in history, and guess what? They won!

They wiped out an enemy who needed to be defeated – George Armstrong Custer. His name speaks of his own pride. He and his cavalry fell at a place called Little Big Horn. In the Bible, Little Big Horn represents the antichrist or an antichrist spirit.

Crazy Horse had a vision to unite the tribes around him. He said he saw the Great Spirit sitting in a strange chair [throne] like the white man sits on. Indians don’t sit on chairs. A rainbow was over the throne, and out of it came lightning and thunder.

That’s right out of the Book of Revelation. He said the Great Spirit, who I believe was the Lord Jesus Christ, told him to unite the tribes and stand against that devil.

Crazy Horse went into battle – his horse decorated with lightning bolts and hailstones representing the Lord he saw on that throne. His unified the tribes, stood against evil and we remember him still today.

I pray that, in the Body of Christ, there will be leaders who have a vision to unify the multiple tribes of the American church to stand against the drama of our day.

My message to this tribe and all the other tribes out there? We don’t all have the same territory or methods, but we all have the same King. We need to recognize and celebrate that because heaven does! Spirit of Crazy Horse, rise up!

We need to unify with the tribes we can and stand together in these darkening days. Persecution is not just coming, it is here. The antichrist spirit is rising. Be a Crazy Horse!

I appeal to you, brothers and sisters, in the name of our Lord Jesus Christ, that all of you agree with one another in what you say and that there be no divisions among you, but that you be perfectly united in mind and thought. – 1 Corinthians 1:10

TODAY IS A GOOD DAY TO COME AGAINST THE SPIRIT OF DIVISION INSIDE THE BODY OF CHRIST. UNITE WITH THE CHURCH OF JESUS CHRIST AND DRAW ALL MEN TO HIM.