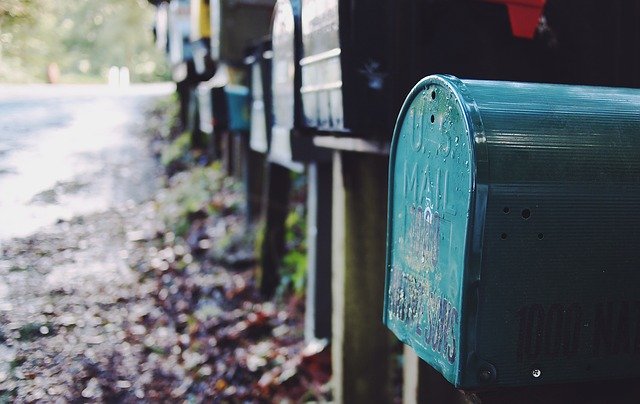 Don’t let hatred block you from moving forward. Combat hatred with love and know that Jesus will reward you no matter the other person’s response.

I didn’t anticipate the problem I’d have with hatred since being on the radio. I always thought it would be cool to be protested or to get hate mail. It’s not.

I’m being real when I admit to you I have problems. I’ve had a difficult time dealing with the hostility that comes with being a public figure, and I want to repent of that. It’s not just me. There are all kinds of good guys among us that the world despises.

Right now in our culture, the good guys are attacked while thieves, wife beaters, drug addicts and murderers are celebrated. Just watch reality TV. Despite being some of the most messed up people in the world, they have high ratings and an international following on Twitter and Facebook.

This should not come as a surprise. The Bible says the day when good is called evil and evil is called good will come. It’s here. Why do they hate us? Because of the Name.

“You will be hated by everyone because of me, but the one who stands firm to the end will be saved. When you are persecuted in one place, flee to another. Truly I tell you, you will not finish going through the towns of Israel before the Son of Man comes.”  – Matthew 10:22-24

Jesus warned us we will be hated for His name’s sake. If you do good works and show kindness on behalf of the heart and name of Jesus, you will be hated. You need to wrap your brain around the pushback you will get for serving the poor, setting the enslaved free and supporting Israel. Satan hates Jesus and anything that resembles Him. In the context of serving, we are acting in His image.

Know this: He who endures to the end will be saved. It’s not going to get better. It will only get worse and we need to expect that, and even welcome it. Satan only attacks threats to his evil kingdom. If you’re not hated or attacked, maybe you’re not a threat.

Want to be dangerous to the enemy? Want to serve the poor, free slaves and tell the world about a good God and savior who is not mad at them? I do. Even if I’m hated.

TODAY IS A GOOD DAY TO BECOME A THREAT TO THE DEVIL. SERVE. LOVE. WORSHIP. WHEN THE WORLD ATTACKS YOUR KIND EFFORTS, DO EVEN MORE GOOD IN JESUS’ NAME!