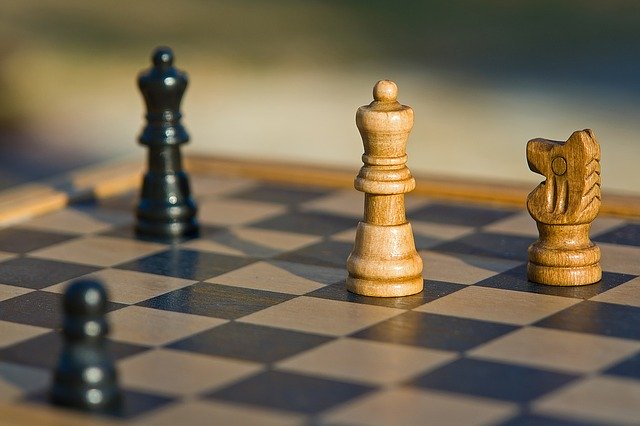 Several years ago, a man named James King woke up on a Wednesday morning with a word and a mission. That word? “God is going to help me find that little girl today.”

The girl was Nadia Bloom, an autistic child who had gone missing without a trace four days earlier near an alligator-infested swamp. Police and rescue workers had given up hope of finding the child alive, saying they needed a miracle.

The chief of police said, “I never believed in miracles before, I do now.”

The details of the “Miracle in the Swamp” were broadcast worldwide including King saying, “God led me to her. He told me to recite Proverbs three and call out her name.”

Trust in the LORD with all your heart and lean not on your own understanding; in all your ways acknowledge Him and He will make your paths straight. – Proverbs 3:5-6

In whatever swamp you find yourself sinking in this week, call out to the King who can save and redeem. He wants to pull you out of the mire and clean off the grime, setting you on the correct path.

TODAY IS A GOOD DAY TO BELIEVE IN MIRACLES. LOOK FORWARD TO THE IMPOSSIBLE WHEN YOU CALL KING JESUS FOR HELP!