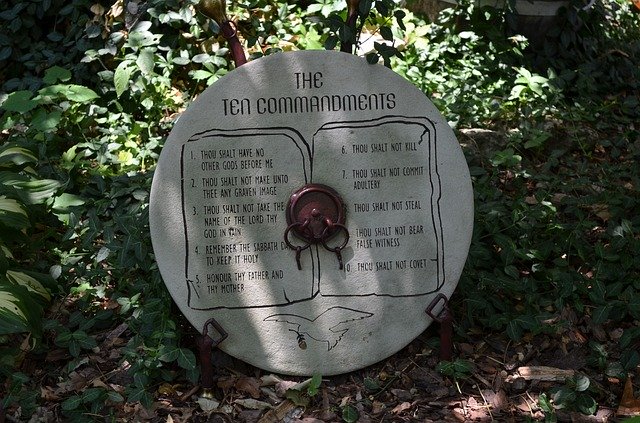 I Am the chief cornerstone. I paid the price you could not pay. Crucified, I rose the third day. I conquered death and the grave. My Love for you made a way!

Do you understand what a big deal it is that this was written in stone – unchangeable, durable? God basically says, “OK, we’re going by the book – not by who the current leader is or how folks are feeling. We’re going to do this thing by the book.”