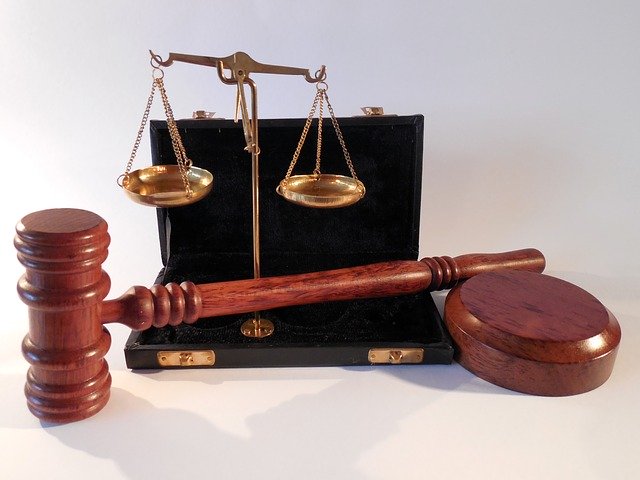 If you’re talking to snakes, I have this advice for you: Stop it! Why? Because those voices in your head telling you to say this, do that or turning you paranoid against people who love you are the voice of the enemy himself.

Because they don’t belong to you! They belong to God. You see, your Father is in charge of handling the people and situations that lay you low, not you. Vengeance belongs to the Lord and He will do battle for you.

The Father is uniquely equipped to bring redemption onto the battlefield. Redemption? Yes!  When redemption is applied to the situation, revenge becomes justice! Isn’t that awesome?