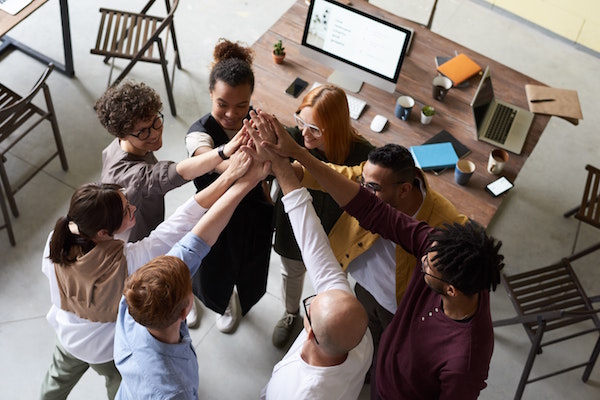 Any level of racial hatred does not belong in the Body of Christ. We’re not going to have it in this tribe.

The Body of Christ needs to be like that. If we don’t have His Spirit, and we don’t offer something different to the rest of the world, we have nothing. If Jesus Christ removes His lampstand – His manifest presence – like He did to the church at Ephesus, you can just do church without Him.

And they sang a new song, saying, “Worthy are you to take the scroll and to open its seals, for you were slain, and by your blood you ransomed people for God from every tribe and language and people and nation…” – Revelation 5:9