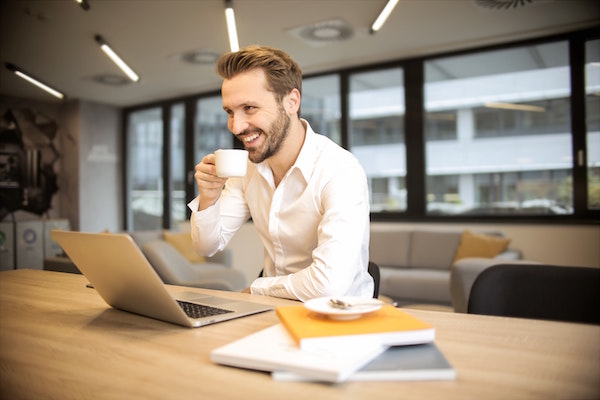 Carry the name and the presence of God in a way that pleases Him. You are an ambassador of Christ when things go right or wrong. Glorify God in all things.

I can’t stand it when things aren’t done right, especially in the body of Christ. Like most leaders, movers and shakers, I get a God-given vision and I want to see it through – the right way.

Make whatever situation you have been handed glorify the Lord. Remember my mantra: blessed are the flexible. Retain your witness and trust the Holy Spirit to lead you through what sometimes feels like failure – painful failure.

Know this: there will be a time for corrections after the situation is over. However, at that critical point, Jesus is trusting you to make the most of a mess – and the most of His name!

If you worked at a large corporation where the boss was on the top floor and you never saw him, but you worked with his daughter, and she was always angry, blaming others, firing people and letting everyone know what a bad job they were doing, what would you think of her father, the boss man?

You would think he is just like his angry, messed up daughter!

Remember, we bear the family name of Jesus Christ. When we lose it, pass the buck or attack other Christians when things don’t go as we planned, we’re putting a black mark on our heavenly Father’s reputation. This is also called “taking His name in vain,” and it’s one of the Ten Commandments.

“You shall not take the name of the Lord your God in vain, for the Lord will not hold him guiltless who takes His name in vain. – Exodus 20:7

You have already reported this
Clear Clear All