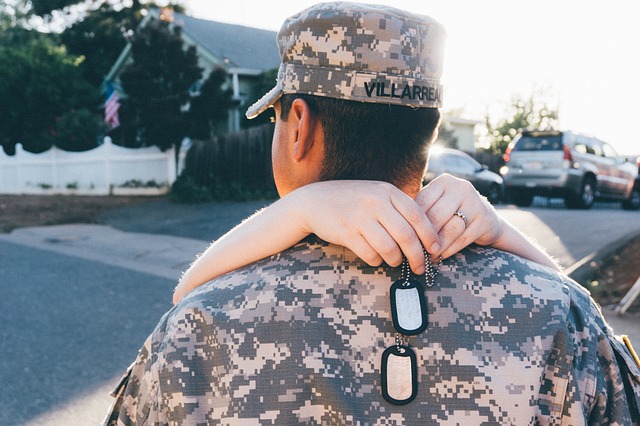 You cannot give what you don’t have. Receive My love and you will excel at giving it to others.

That’s a good question. For many of us, pride is in a name. We say, “We’re Brewers. We don’t act like that.” I’ve heard this one many times in my life when I made a mess out of things, “Brewers are better than that.”

God Almighty takes pride in His name. It’s His calling card – His reputation, and it’s good. So when He told the children of Israel in the third commandment not to take His name in vain, He means business!

Unfortunately, there’s a mess of confusion around this command. People think it’s referring to using God’s Holy name as a cuss word. Well, folks, that there is blasphemy. Remember, He didn’t say “Don’t say my name in vain.”

Taking His name means this: When you became a Christian, you became part of God’s family. You took on the name of Christ. See it? Christ-ian. If you take on His name, then don’t act like Christ would act, there could be hell to pay!

“Do not be fooled, God will not be mocked. For whatever a man sows, so shall he reap.” – Galatians 6:7

In other words, God will not let you mock Him or His mighty name with your bad behavior. He will not stand for you and I misrepresenting Him and giving Him a bad rep to the very people He’s trying to save. There are consequences to such behavior!

Yes, when you sow hell, you harvest death, destruction and a whole bunch of enemies that want to tear your life apart. You brought that mess down on yourself. God didn’t have to lift a finger.

He does, however, lift a finger to pull you out. When your words and actions don’t line up with God’s character and family values of love and honor, repent. It’s never too late to run back to the Father and represent the family name with respect. Be proud to be called a Christian!

TODAY IS A GOOD DAY TO WEAR THE NAME OF CHRIST WELL. THEY’LL KNOW WE ARE CHRISTIANS BY OUR LOVE, SO LOVE WELL TODAY!