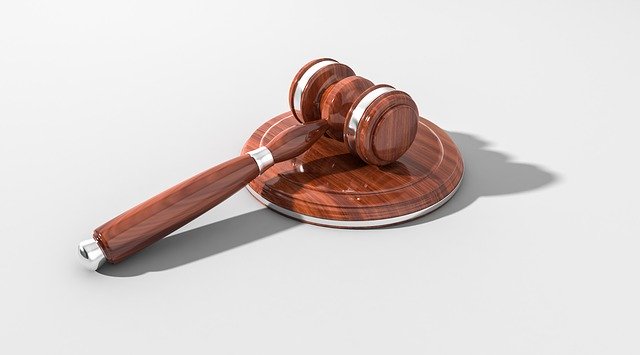 There is true power when the church is the good guy. We see the kingdom of God transforming lives and heaven invades earth. So wake up Christians! Pay attention church of America! Be known for what God loves, not for what you hate and want to judge.

You see, when the church, including it’s individuals, is the bad guy, that’s powerful too. The mob of hell forms and controls folks into thinking they are right and everyone else is wrong. Remember, Paul was writing to believers when he penned this verse, and it still rings true today:

“It is obvious what kind of life develops out of trying to get your own way all the time: repetitive, loveless, cheap sex; a stinking accumulation of mental and emotional garbage; frenzied and joyless grabs at happiness; trinket gods; magic-show religion; paranoid loneliness; cutthroat competition; all-consuming-yet-never-satisfied wants; a brutal temper; an impotence to love or be loved; divided homes and divided lives; small-minded and lopsided pursuits; the vicious habit of depersonalizing everyone into a rival; uncontrolled and uncontrollable addictions and ugly parodies of community.” – Galatians 5:19-21