DON’T BE A SAMSON 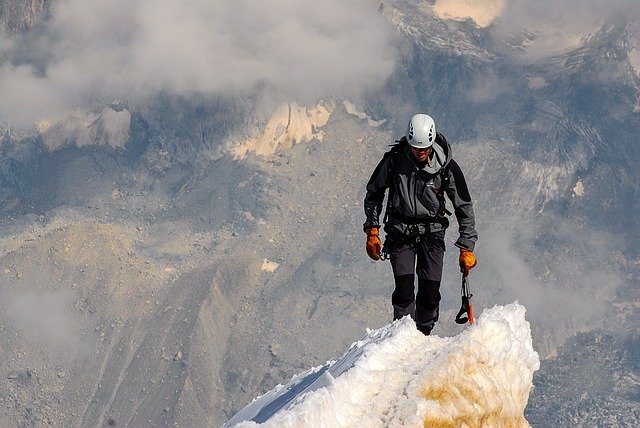 Determine to focus on Jesus and His destiny for your life. Make it your purpose to finish well. The Lord has equipped you with everything you need to finish well.

Samson was an amazing human being. Anointed by God as a warrior whose destiny was to wipe out the evil Philistines and free the Hebrews from slavery, Samson was given supernatural strength and speed.

Among Samson’s exploits, he tore a lion apart with his bare hands, caught 300 foxes and tied their tails together; slaughtered 1,000 men with a donkey’s jawbone; and finally, he pushed down the pillars holding up the Philistine temple, killing 3,000 people and himself.

Samson is even listed in the Hebrews 11 Faith Hall of Fame.

Now, you may have heard it preached that he finished well. A lot of people believe that because of how he died. This is how the Bible puts it:

“Samson said, “Let me die with the Philistines!” Then he pushed with all his might, and down came the temple on the rulers and all the people in it. Thus, he killed many more when he died than while he lived.  – Judges 16:30

Let me humbly say that, as much as I love Samson, it is never a good thing when your nation is better off with you dead. Samson was out of control. He was so out of tune with his great purpose, so stuck on himself, that his last prayer mentions “me,” “I” and “mine” no less than seven times.

Then Samson called to the Lord, saying, “O Lord God, remember me, I pray! Strengthen me, I pray, just this once, O God, that I may with one blow take vengeance on the Philistines for my two eyes!”  – Judges 16:28

Yes, a bad ending tends to ruin a good movie. It definitely ruins a legacy, especially when his was a life that was anointed by the Lord.

To finish well, you must walk out your destiny. You cannot leave that unfinished, and Samson did. Even the Angel of the Lord, announcing Samson’s miraculous birth, knew he would do great things, but lose focus and twist off.

“… for the child shall be called a Nazarite to God from the womb; and he shall begin to deliver Israel out of the hand of the Philistines.” – Judges 13:5

Samson did not vanquish the enemy. It took 400 years of additional slavery to these monsters before a red-headed son of a sheep farmer named David finished the task.  Because he was a man of destiny, David left his son, Solomon, 40 years of peace and paved the way for the actual Prince of Peace.

Are you a peacemaker? Do you bring Jesus into ugly situations and shine light into darkness? If you do, don’t just do it for a season. Be like David. Finish well.

TODAY IS A GOOD DAY TO CONSIDER YOUR LEGACY. DETERMINE YOU WILL NOT FALL OUT OR LOSE FOCUS. THE SALVATION OF MANY IS IN YOUR HANDS!