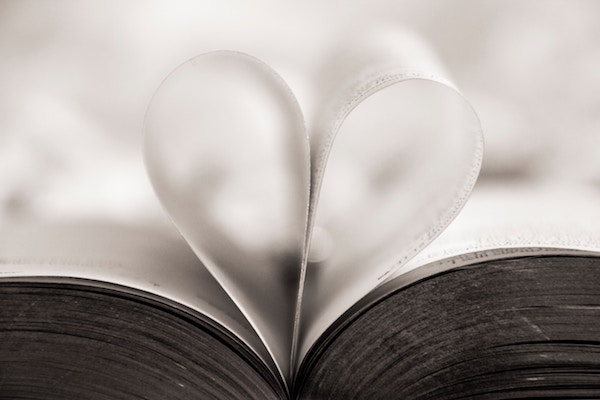 You have been anointed to do good works – to bring My presence into dark places. Is there oil in your lamp? Do you know your identity, purpose and destiny? I do. You are to be a city on a hill, which cannot be hidden.

The book of Revelation tells us of the church of Ephesus. The people there had followed the rules, which was admirable, but they had done so at a price. They lost their “first love.”

What is first love? It’s the wonder of knowing God personally, deeply and intimately, just like you did when you first got saved. It’s relationship. It’s His presence.

Why does a candlestick represent His manifest presence? Because there is a light on top of it and oil inside of it. There is this miraculous connection between the oil of God, which is His anointing, and His manifest Presence, which is His light.

The oil of God is His anointing. My friend, you are anointed by God to be somebody in this generation. He could’ve had you born at any time, to any ethnicity of people, in any economic situation, but He chose you to be you for such a time as this, and that makes you significant.

Do you want to see Jesus show up publicly? Learn to cherish Him privately.

Yet I hold this against you: You have forsaken the love you had at first. 5 Consider how far you have fallen! Repent and do the things you did at first. If you do not repent, I will come to you and remove your lampstand from its place. – Revelation 2:4-5